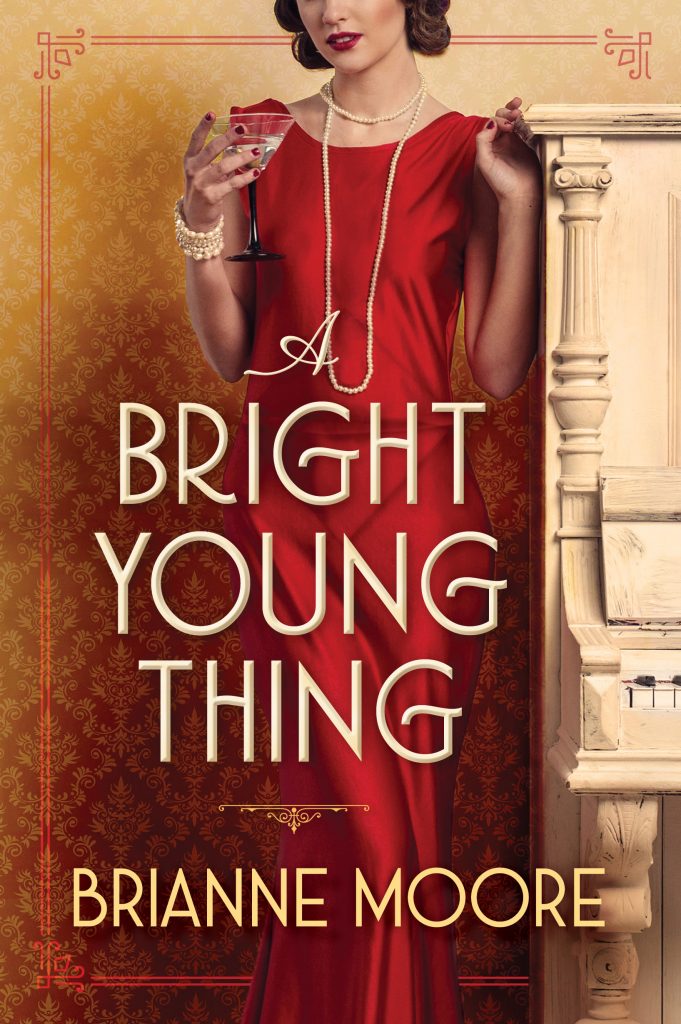 In early 1930s England, a young firebrand finds herself on a fraught and dangerous road to independence.

In 1931 England, Astra Davies defies all the conventions. Clever, witty, and determined, Astra smokes, drinks, plays a mean piano, and gallivants around London with her beloved Cavalier King Charles Spaniel. But Astra finds herself in a tight spot when her parents die suddenly, leaving her with a raft of debts. With few marketable skills and a closet full of family secrets, Astra has two choices: find a rich husband or make her own way.

A fiercely driven woman like Astra is not about to cast her lot in with a man, especially out of desperation. And since the only man she fancies--Jeremy Harris, the Earl of Dunreaven--is as hard up as she is, her way forward is clear. But the path to independence is a bumpy one fraught with hazards and heartbreaking choices. A blackmailing socialite threatens to derail Astra's reputation. A brainless business partner just might drive her even further into debt. And a series of bruising scandals dogs her every step of the way.

From the bustle of London to the country estates of the aristocracy, Astra embarks on a journey that tests her brains, wit, and mettle as never before. But one way or another, Astra Davies is dead set on proving she's no ordinary Bright Young Thing.
Published: September 7, 2021
Genres:
Historical Fiction