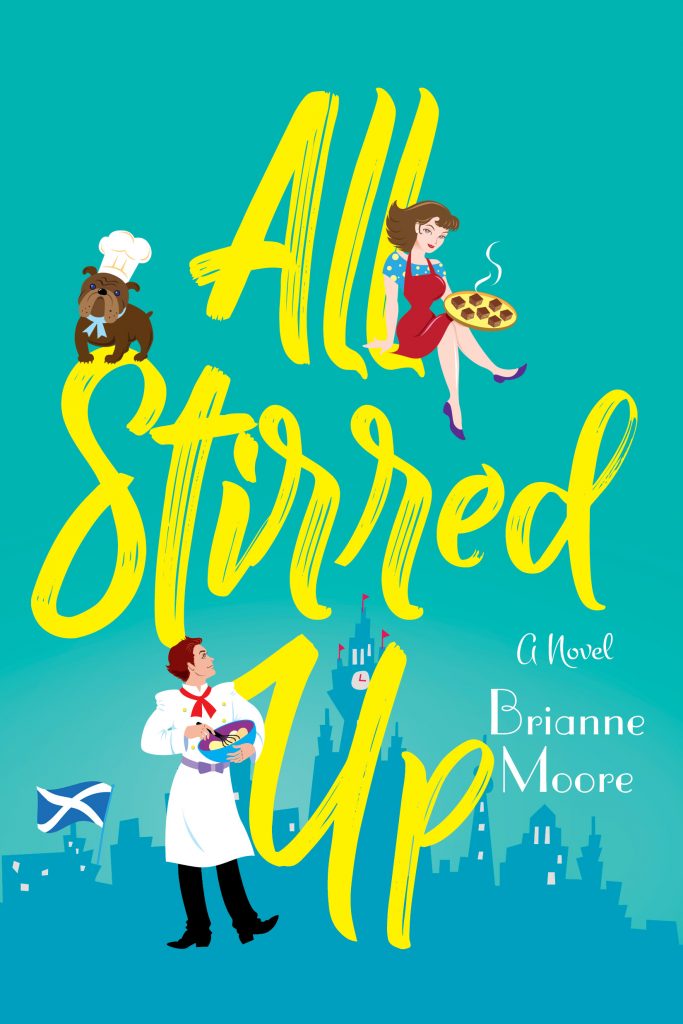 Inspired by Jane Austen's Persuasion. She returned to save her family's dying legacy--but found the ghosts of her past alive and well.

Susan Napier's family once lived on the success of the high-end restaurants founded by her late grandfather. But bad luck and worse management has brought the business to the edge of financial ruin. Now it's up to Susan to save the last remaining restaurant: Elliot's, the flagship in Edinburgh.

But what awaits Susan in the charming city of Auld Reekie is more than she bargained for. Chris Baker, her grandfather's former protégé--and her ex-boyfriend--is also heading to the Scottish capital. After finding fame in New York as a chef and judge of a popular TV cooking competition, Chris is returning to his native Scotland to open his own restaurant. Although the storms have cleared after their intense and rocky breakup, Susan and Chris are re-drawn into each other's orbit--and their simmering attraction inevitably boils over.

As Chris's restaurant opens to great acclaim and Susan tries to haul Elliot's back from the brink, the future brims with new promise. But darkness looms as they find themselves in the crosshairs of a gossip blogger eager for a juicy story--and willing to do anything to get it. Can Susan and Chris reclaim their lost love, or will the tangled past ruin their last hope for happiness?