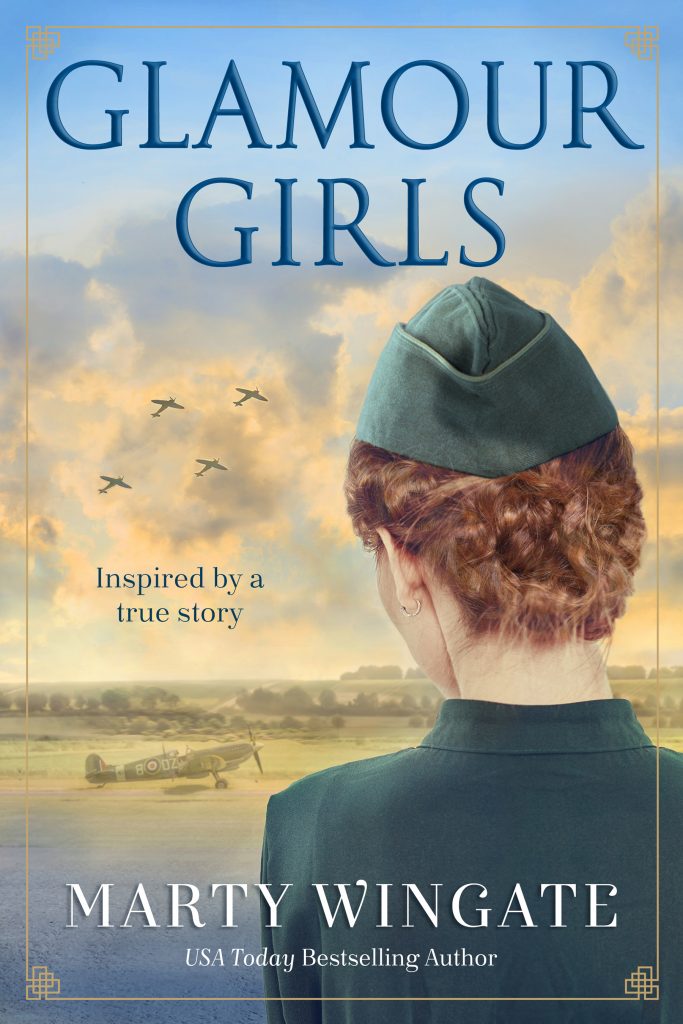 Ever since she was 10 years old, Rosalie Wright's eyes have been on the skies. But at the age of 18, on the verge of earning her pilot's license, the English farmer's daughter watches her dreams of becoming an aviatrix fly away without her. Britain's entry into World War II brings civilian aviation to a standstill. Then, Rosalie's father dies, leaving her, her mother, and her brothers to run the farm.

Everything changes when she learns that the Air Transport Authority is recruiting women pilots to ferry warplanes across Britain to RAF bases. Despite her mother's objections, Rosalie cannot resist the call of her country--and the lure of the skies. During her training on Gipsy Moth aircraft, Rosalie forms a fast friendship with fellow flyer Caroline Andrews. Her trusty Ferry Pilots Notebook by her side, Rosalie delivers to five airfields in a day--while fighting an endless battle against skeptical male pilots and ground crews.

She would much rather spend her time on the wing than on the arm of any man...until she meets gruff pilot Snug Durrant and RAF squadron leader Alan Chersey. Snug is a cynical, wisecracking playboy, and Alan is every WAAF's heartthrob...and Rosalie catches both their eyes. As the war drags on, and casualties mount, will love and tragedy send Rosalie's exhilarating airborne life crashing to the ground?