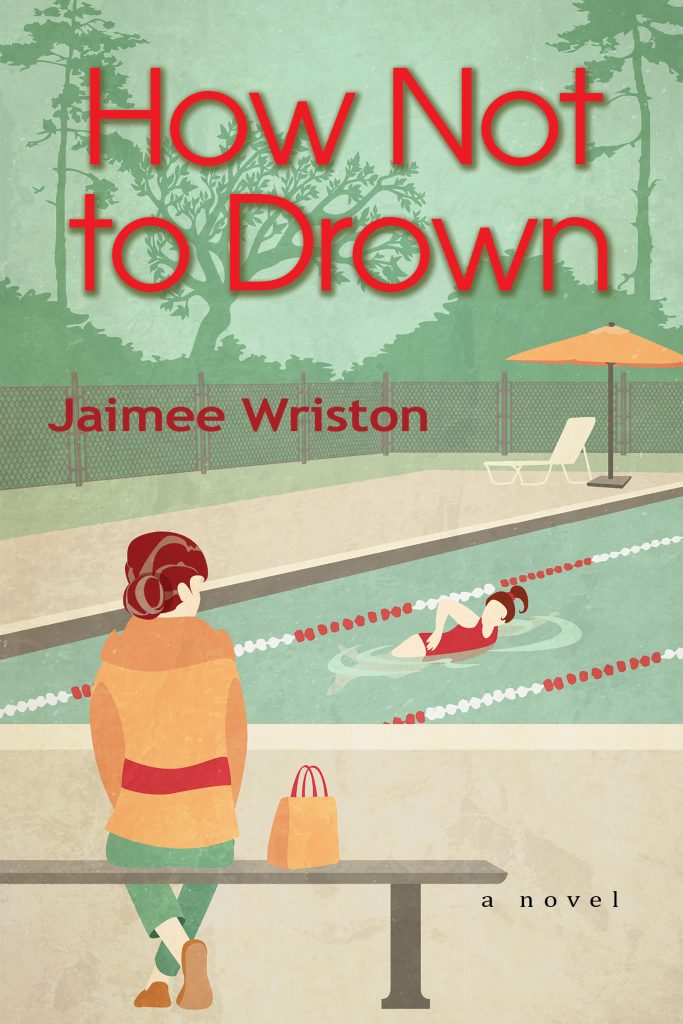 From WILLA Literary Award-winning author Jaimee Wriston comes a novel for fans of Jami Attenberg and Elizabeth Strout about a former model whose undisciplined granddaughter turns her fastidious, controlled life upside down, forcing her to confront what she values.

Amelia MacQueen has lost her favorite son, Gavin, to a suspicious drowning, for which her daughter-in-law has been convicted. She’s been awarded temporary custody of Gavin and Cassie's twelve-year-old daughter, Heaven, a name that makes Amelia cringe. Reluctantly, she takes Heaven in, but asks the girl to call her Grandmelia instead of Grandma, a name that doesn't make Amelia feel quite so old.

The daughter of drug addicts, who has long been left to her own devices, Heaven does not appreciate her grandmother’s constant critical ministrations, and the pair quickly butt heads. She instead bonds with Uncle Daniel, Amelia's older, agoraphobic son, who never leaves his bedroom. Through the wall between their rooms, Daniel spins Celtic tales for Heaven from the Isle of Skye, where the family's ancestors lived, including fifteen-year-old Maggie, who mysteriously disappeared crossing the Atlantic many years ago.

Heaven decides that the best way to deal with bullying at school is to become a siren from one of Uncle Daniels's stories. She sings "drowning songs" in the swim team pool, luring mean girl Bethany Harrison under at the deep end. Then, Amelia comes home one day to find her granddaughter serving Oreos to the cops who picked her up for "snaking" junk food from the neighborhood.

As much as Amelia loved Gavin, Heaven is the last thing Amelia would have asked for, but when Heaven goes missing during a dangerous storm one night, Amelia is forced to reexamine her outlook on family. In vivid prose, Jaimee Wriston tells a wry multi-generational tale of redemption, exploring the bonds that make and break a family and the transformative power of storytelling.