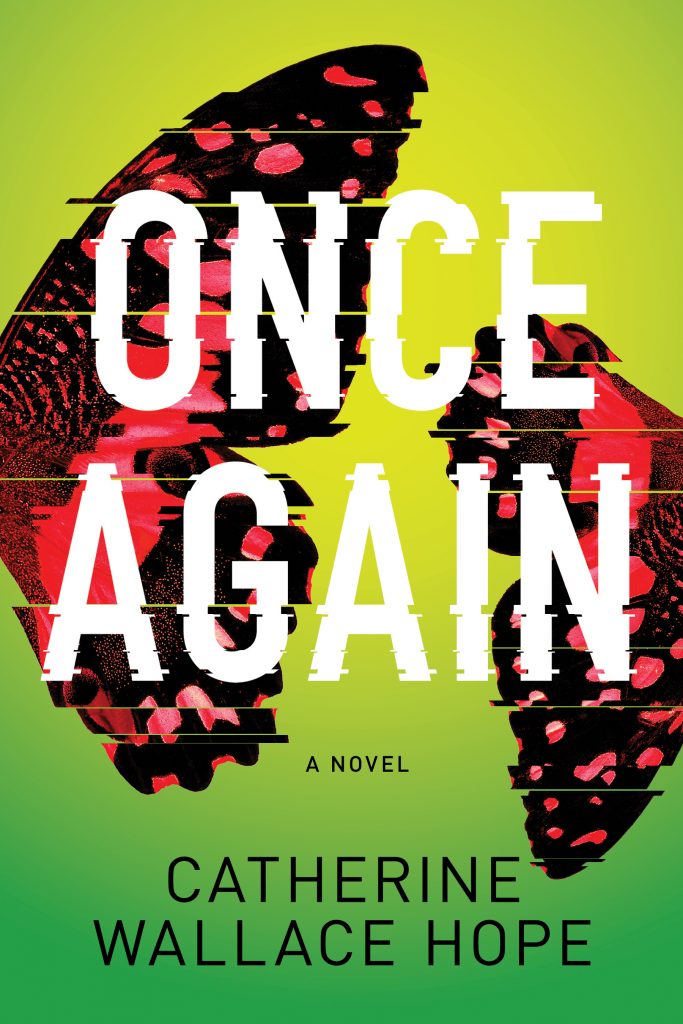 An imaginative, emotional debut novel for fans of Ann Patchett about one woman's fight to save her daughter from repeating a deadly fate.

What if you had one chance to save someone you lost?
Isolated in the aftermath of tragedy, Erin Fullarton has felt barely alive since the loss of her young daughter, Korrie. She tries to mark the milestones her therapist suggests--like today, the 500th day without Korrie--but moving through grief is like swimming against a dark current.
Her estranged husband, Zac, a brilliant astrophysicist, seems to be coping better. Lost in his work, he's perfecting his model of a stunning cosmological phenomenon, one he predicts will occur today--an event so rare, it keeps him from being able to acknowledge Erin's coinciding milestone.
But when Erin receives a phone call from her daughter's school, the same call she received five hundred days earlier when Korrie was still alive, Erin realizes something is happening. Or happening again. Struggling to understand the sudden shifts in time, she pieces together that the phenomenon Zac is tracking may have presented her with the gift of a lifetime: the chance to save her daughter.
Unable to reach Zac or convince the authorities of what is happening, Erin is forced to find the answer on her own. Erin must battle to keep the past from repeating--or risk losing her daughter for good.
Published: October 6, 2020
Genres:
Speculative Fiction