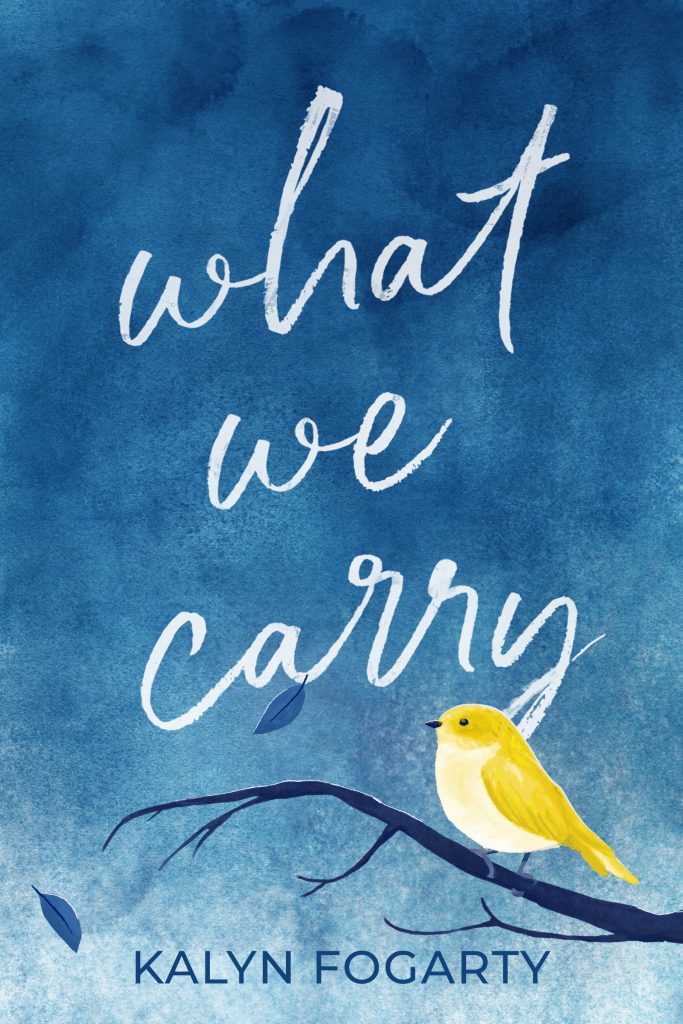 Fans of Caroline Leavitt will relish this rich, complex novel born of the author’s own loss and grief, about how one can overcome tragedy through bravery and self-discovery.

Cassidy Morgan’s life has always followed a carefully laid track: top education, fulfilling career, and marriage to the love of her life, Owen. The next logical step was starting a family. But when a late-term miscarriage threatens to derail everything she’s worked so hard for, she finds herself questioning her identity, particularly what it means to be a mother. Unable to move past her guilt and shame, she realizes there’s more to fix than a broken heart. Grief illuminates the weaknesses in her marriage and forces her to deal with her tumultuous relationship with her own mother.

Cassidy hopes her work as a veterinarian specializing in equine reproduction will distract her from the pain but instead finds that one of the cases she’s working on shines a spotlight on the memory of her unborn son. For once in her life, Cassidy is left untethered and wondering why she wanted to become a mother in the first place.

Then the unexpected happens when Cassidy becomes pregnant again. But the joy over her baby is tempered by her fear of another loss as well as her increasingly troubled marriage. Now, she must decide whether to let her pain hold her back or trust that there’s still something to live for.

What We Carry is a thought-provoking response to the author’s own miscarriage and lack of fiction surrounding the topic, that she and other women in her situation crave.